For this series of photographs, I chose to spend time on the water and observe the life on the banks of the Mouhoun River, also called the Black Volta[1]. Burkina Faso owed its former name from Upper Volta to the three rivers that cross it: Mouhoun (formerly Black Volta), Naakambe (White Volta) and Nazinon (Red Volta). Mouhoun is the only permanent river of country with Comoe flowing to the southwest. This river has its source in the region of the same name Mouhoun, it is one of the largest rivers of Burkina Faso. In this region, water is vital and the shores of the river concentrate the life of the surrounding populations.

As a child, I would frequently bring oxen to drink in the river, take a bath there and fish during the holidays with my family. It was on these shores that my eyes became sharper and I began to build my dreams of travelling. I was attracted by the reflections and shadows of the prolific life of fishermen, gardeners, breeders, boatmen and women in their daily lives. So I chose to explore the imaginary world that flowed from Dédougou to Nako.

During the descent, I discovered this murky water that flows and distorts the images it returns. As a Narcissus, attracted by the water and its reflections, I was fascinated by these images that appear and disappear throughout the day. Multiple interpretations appeared in my mind as I imagined so many stories of possible lives. During my fluvial drift, I felt the water come alive through my camera. I was able to perceive the essence of what the river retained from us.

Between the private and the public, ”Black Volta (Mouhoun)” is an interval that allows me to interrogate my relationship to others. Meeting the inhabitants of its shores brought back memories of my childhood, revealing the role of water as a factor of social cohesion.

The movements of water are like the metaphorical moments of urban agitations. It is an elusive reality of our contemporary world. The inhabitants of the riverbanks have a particular relationship with the river that represents a nurturing mother figure. Thanks to the water, they live, trade and have fun.

Each wave is the symbol of a life or a reality, secrets that only the river could reveal. I try to stage a dreamlike presentation of this important river, whose history is built of myths and which is part of Burkina Faso’s identity.

“Black Volta (Mouhoun)” offers a troubling view of the real world. This series takes part of an aesthetic that I have developed over the past few years: the reflection as intermediary. This indirect approach provides a detached feeling that in turn brings me closer to the subject, whilst at the same time considering the water as a full-fledged person.

[1]
Burkina Faso owed its former name from Upper Volta to the three rivers that cross it: Mouhoun (formerly Black Volta), Naakambe (White Volta) and Nazinon (Red Volta). Mouhoun is the only permanent river of country with Comoe flowing to the southwest. 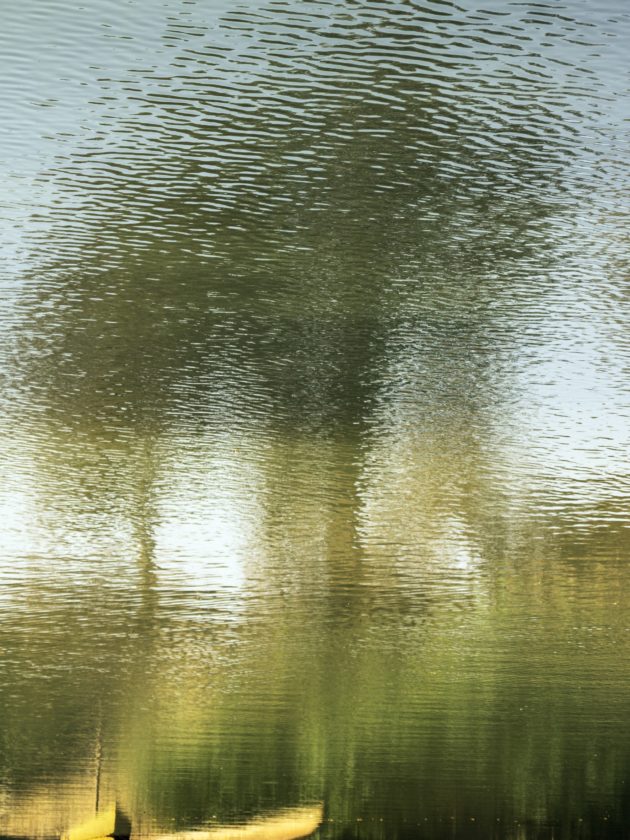 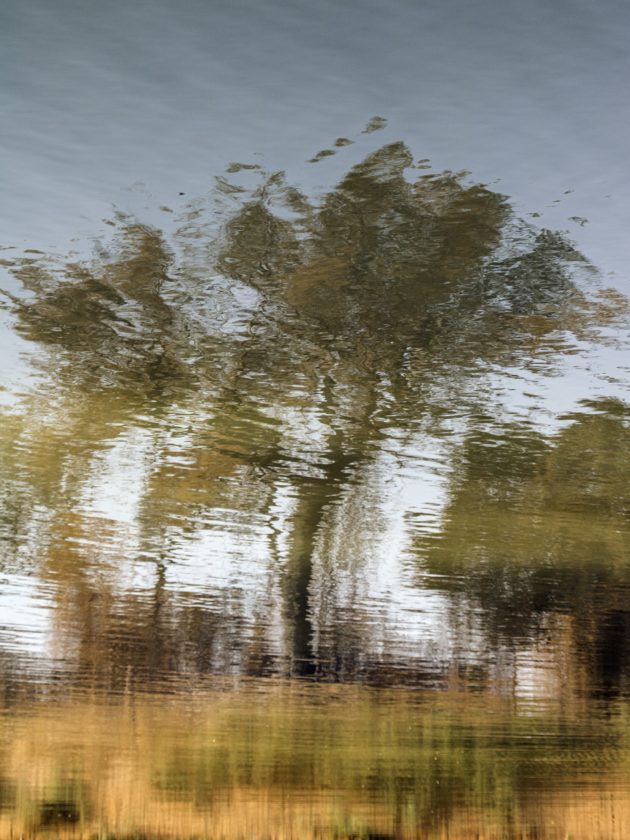 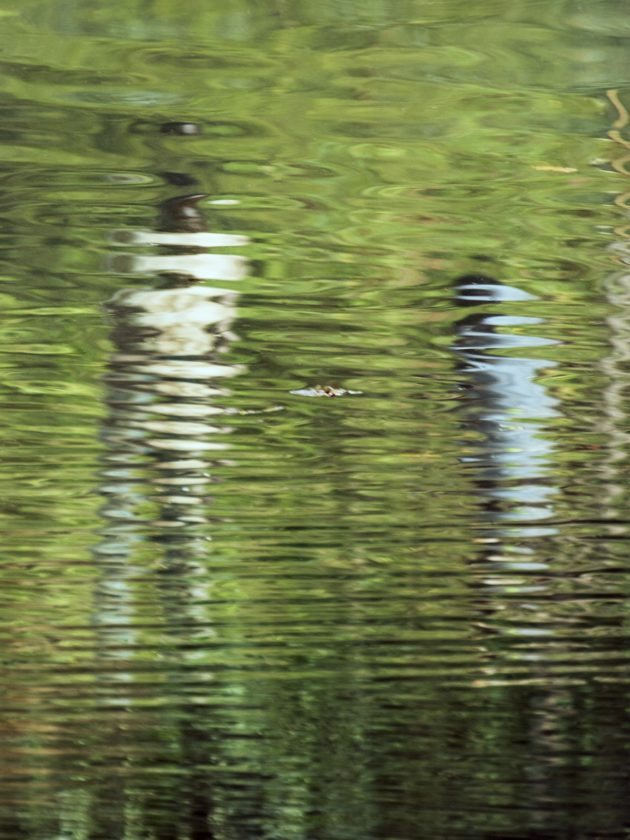 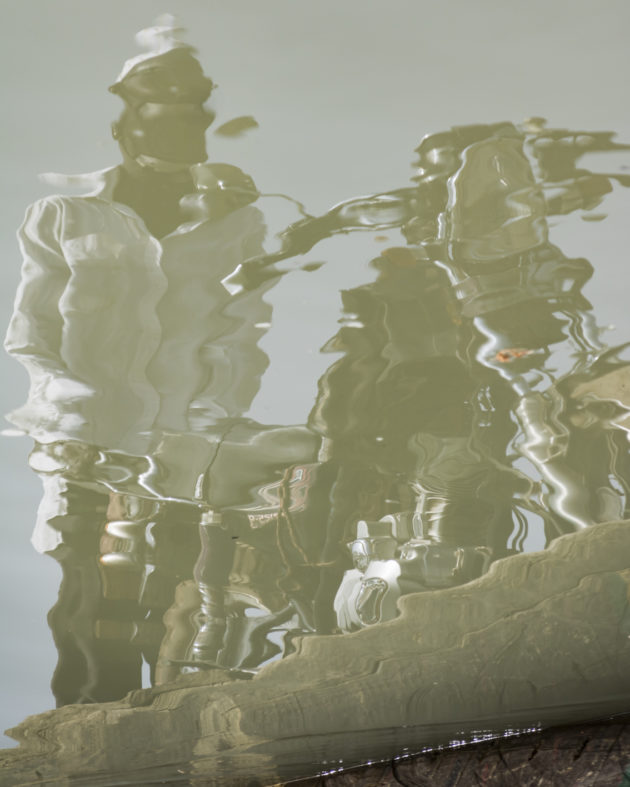 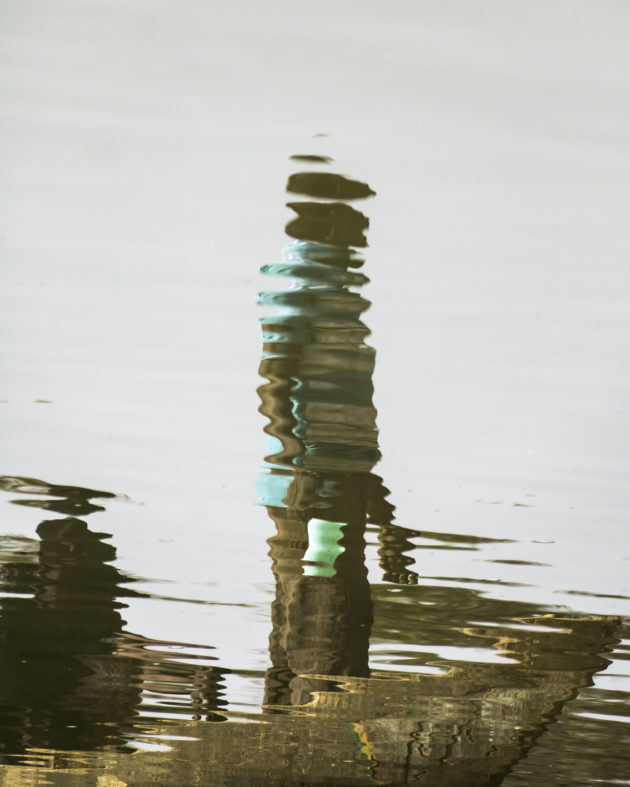 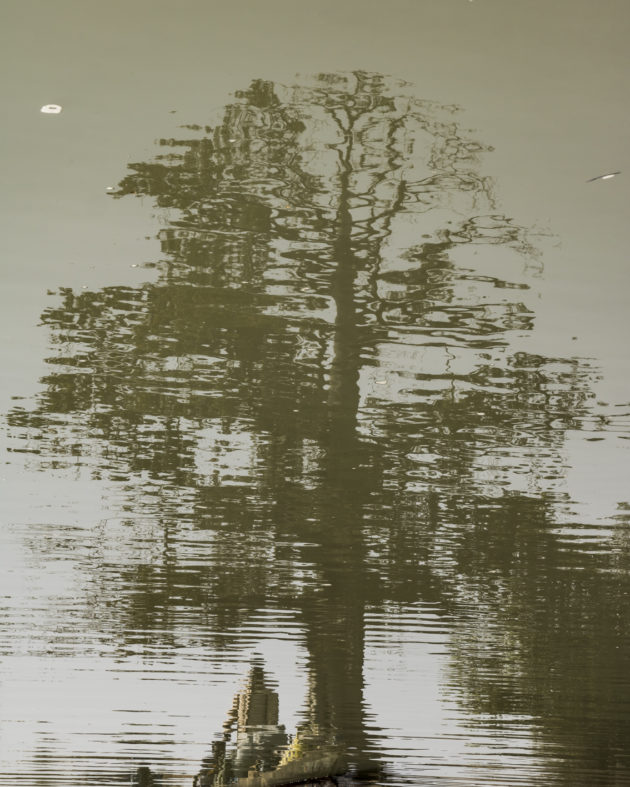 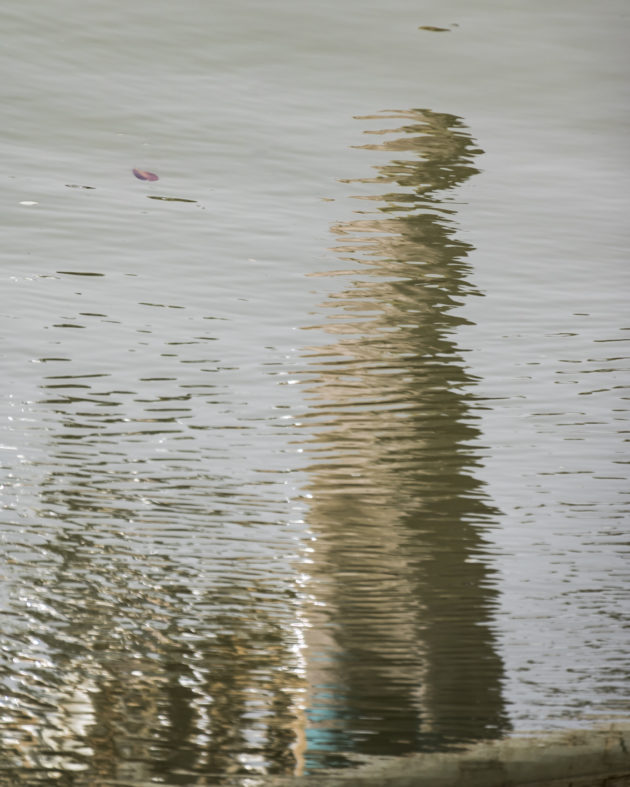 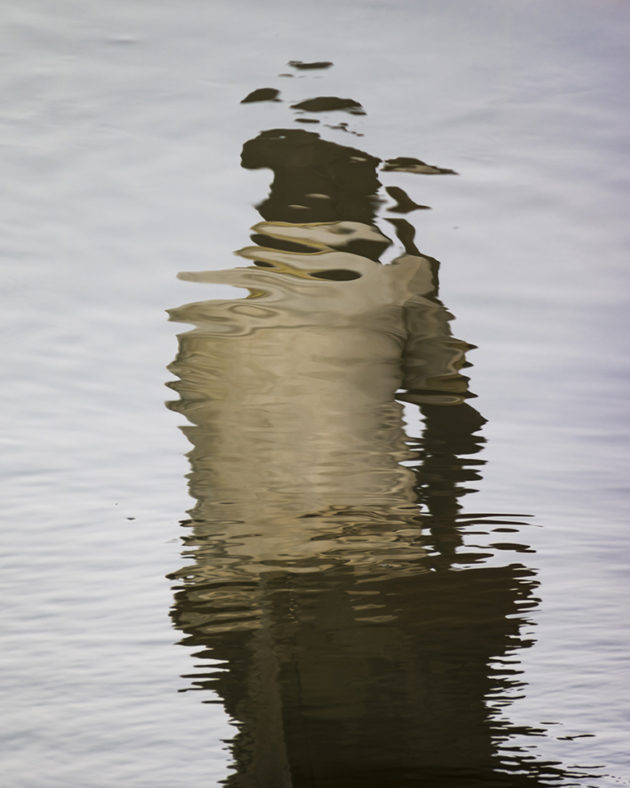