From September 2017, Noara Quintana, visual artist, and Alex Ungprateeb Flynn, anthropologist and curator, worked together with the Brazilian community of Paris on the emergence of a political imaginary at the frontier, exploring how subjectivity and immigration intersect and take form. The project started from an ethnographic foundation: through a series of workshops, the artists invited members of the Brazilian community to imagine their relationship with Brazil through a particular object, or objects, of their choice.

These objects were the starting points for coffees, barbecues, political debates, lunches, concerts, walks – in short the everyday encounters of friends – on how it feels to be Brazilian in Paris, to exist between multiple conceptions of self, to be constructed and yet also embody the other, to reflect on a politics which is at once distant and yet felt in diverse tangible moments. This method of working anchored the artists’ approach in a generative process of moving through the world and making it in collaboration with others: a speculative intervention, towards a collaborative political imaginary.

These shared conversations and experiences resulted in a programme of dialogues, open studios, and an exhibition that brought practitioners together from different fields around a specific metaphor: how are forms eventually acquired in reaction to that which seeks to immobilise? Working with concrete, mortar and sealant, and moving between flexibility and sedimentation, the project sought to create a horizontal dialogue between research processes that share similarities while remaining aware of important distinctions.

In this sense, Concrete Mirror built on the experimentation and relational artistic practice of Brazilian art of the 1960s to think through the unique intersection of being that characterizes Brazil today: from the radical alterities of indigenous ontology to the counter narratives of the Global South, from ongoing colonial legacies to today’s bitter political crises. Contextualized by these internal flows that project to the external, Concrete Mirror sought to open possibilities of conversation regarding silenced histories, decoloniality, indigeneity and the relationship between aesthetics and politics: in creating complementary aesthetic and discursive elements, the project aimed to create an open social interstice that could contribute to these ongoing debates. 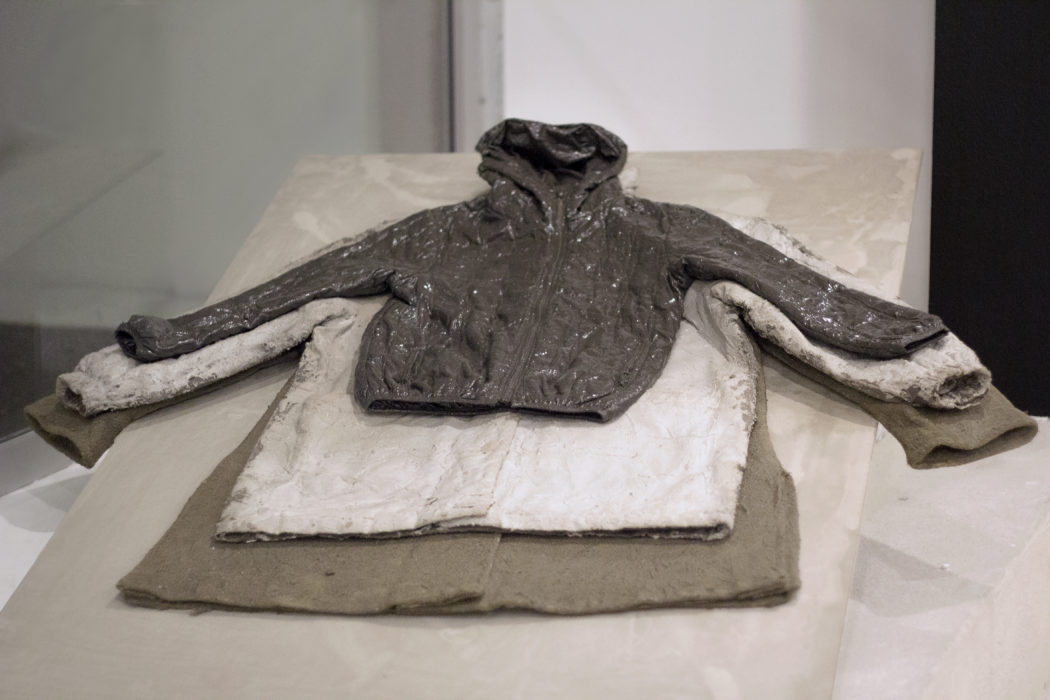