3K, FROM THE PRINCIPLE OF THE CONTEXTUAL WORK

Between street art and contextual art, the artist Steeve Bauras finds in the street the matter and the problems of his work. 3k invites us to think of society as this periodical period where memory and forgetting come to mix in a fiction-reality in order to evoke human relations. Steeve Bauras questions the viewer about how to read an image and the modalities of its reading choices …

3k is a reflection on the future of contemporary societies prone to historical and memorial manipulation. Rejecting communitarianism and its various flaws, Steeve invites us to think of the human as a field of exploration of otherness. In fact, working alongside this work shows that the artist cultivates a link with the human condition. In short, live together.

In the 3K proposition, memory is the capacity of an event, in particular through its repetition, to mark the space, to make a « trace » and, thereby, to help the constitution of a collective memory, even to to work on the question of identities.

The artist establishes a differentiation between individual and collective memory. As a result, this series

is part of a dialogue around the artist’s involvement in the social field. Through the movement of the skateboard the speech, recited by the young … In the sequence of the film chosen by the artist, interferes as a provocative and even virulent contamination, but yet ephemeral, because it is also forgetting, the historical amnesia raised by the artist in his work.

In this perspective, the relationship of the work to the city is based on the fact that art draws its nature from the urban and political situation, that it derives and returns to this situation. Displaced in an exhibition context and thus freed from its use function, the ramp, the skateboards as well as the mufflers, used by the performers, offer themselves as ambiguous supports and available for a multiple interpretation.

Is the artist’s personal experience to be taken into account? If he considers himself a half-breed of the African diaspora (originally from the Caribbean) and chooses to work with the history of mankind, he claims the absence of a link, in him, with the supposed trauma, which some populations of the African diaspora. The concept of diaspora, moreover, point on which Steeve Bauras gives a critical point of view, especially as regards its use for black populations.

Indeed, Steeve Bauras is positioned as an observer, and wants to leave the « potentially blinding emotional speech » to transform the feelings, the lived experience of a population, into a research object. The idea of   skin saved (desire to clarify his descendants and make it at the same time more invisible and unspeakable) very present in Caribbean societies, mark, also, an important point in the artistic reflection of Steeve Bauras. His claimed status as an artist rests on the implicit wish of a reform whose art can be one of the effective vectors.

With Steeve Bauras’s work 3k, more than opposition, it is necessary to speak of cant position, and more than of subversion, of a transgression for purposes of positivity. Starting from the social and political

« text », the contextual artist does not rewrite the latter in its entirety. He corrects a few sentences, here and there. 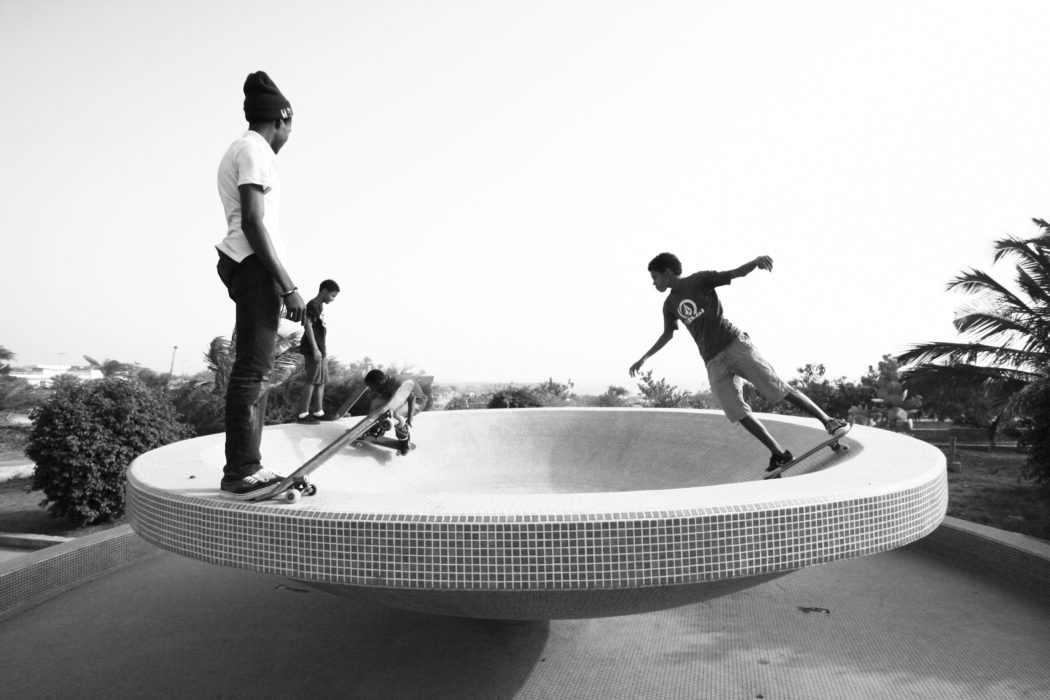 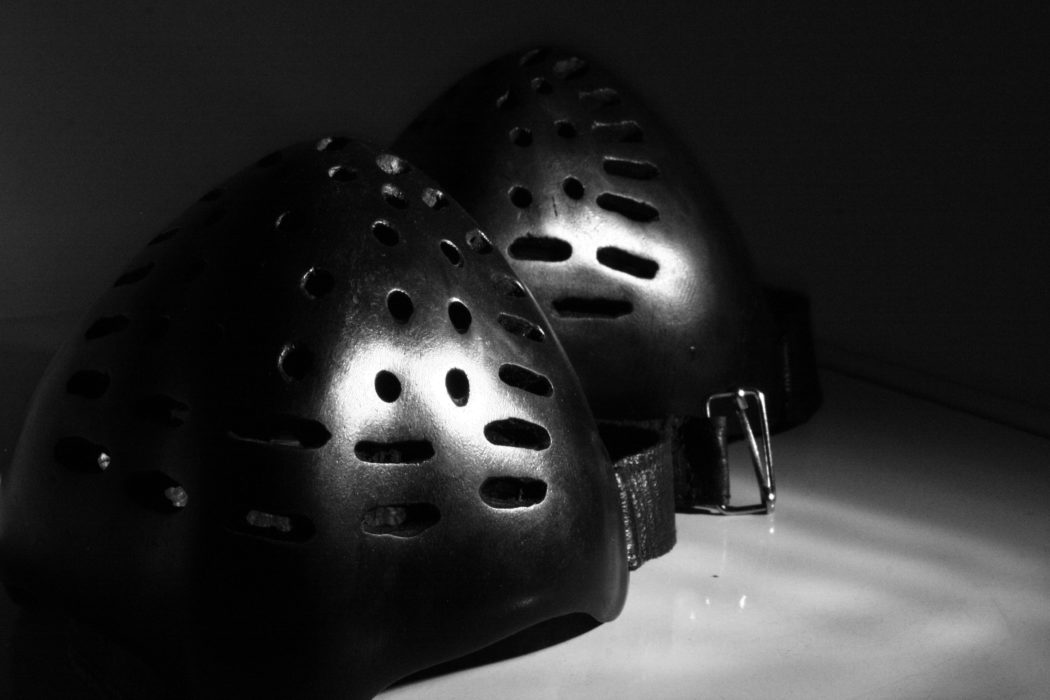 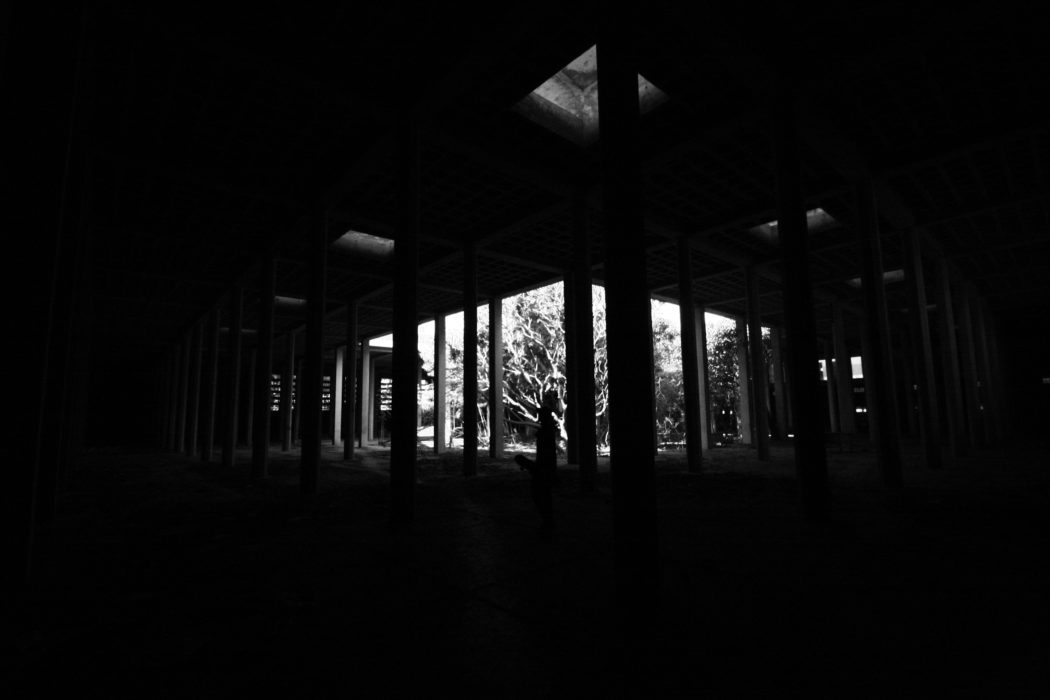 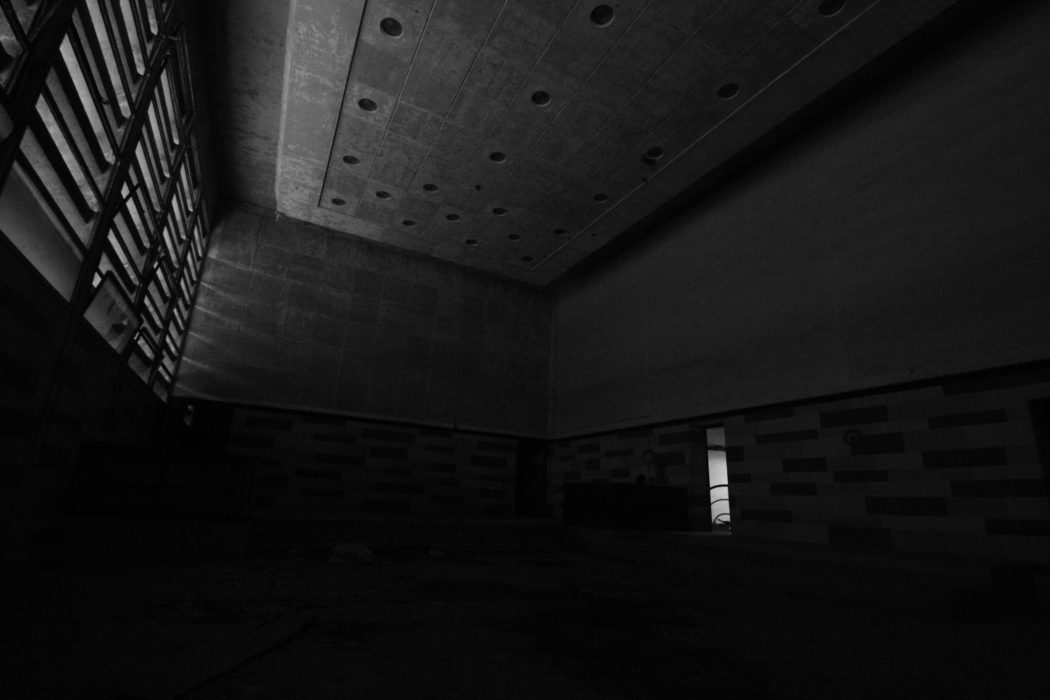 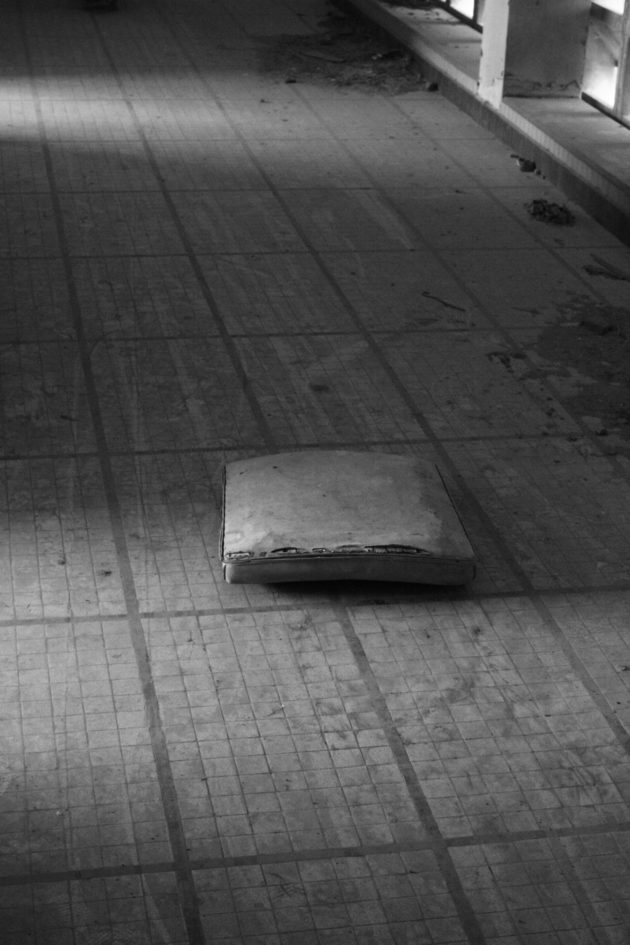 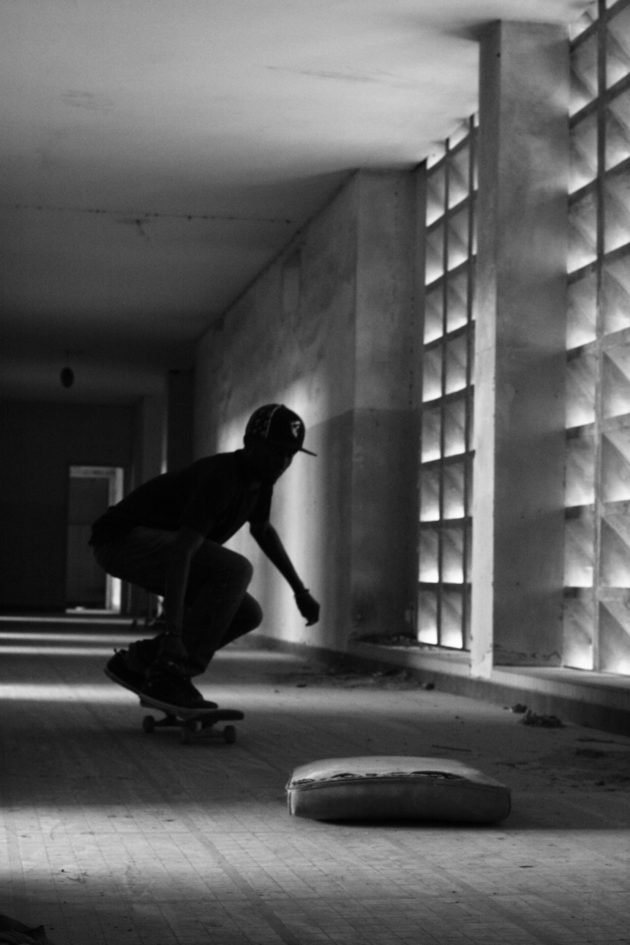 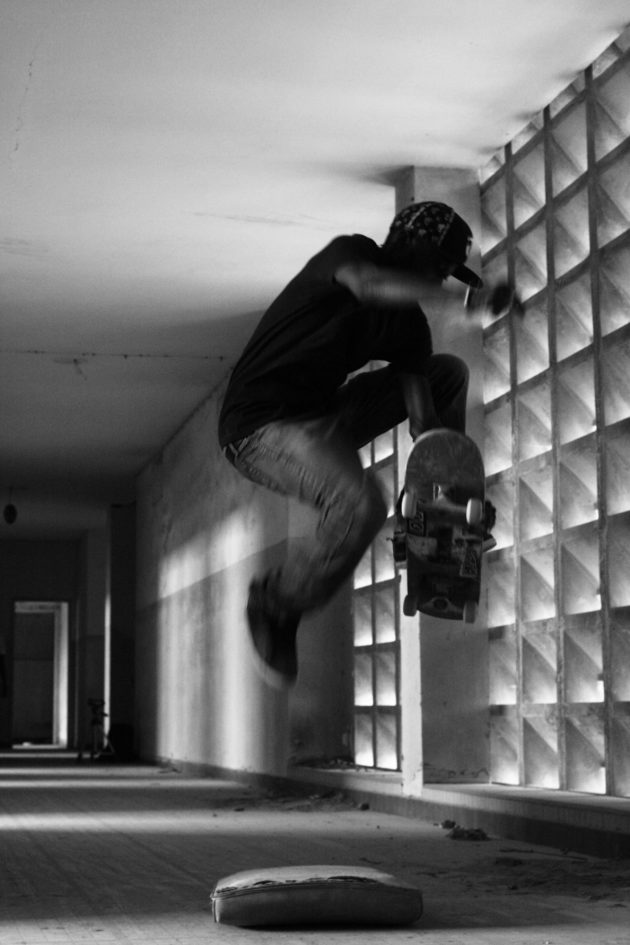 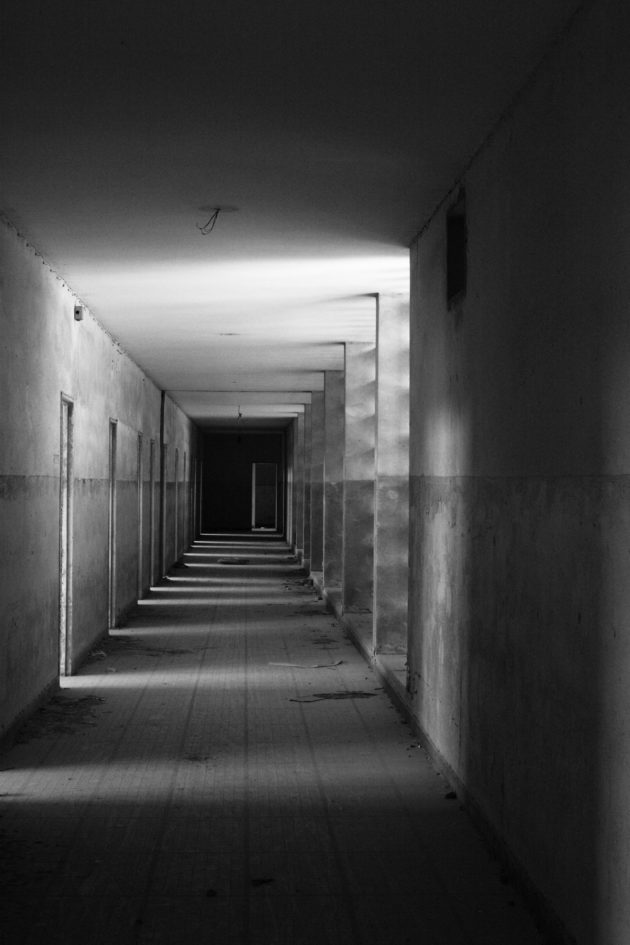 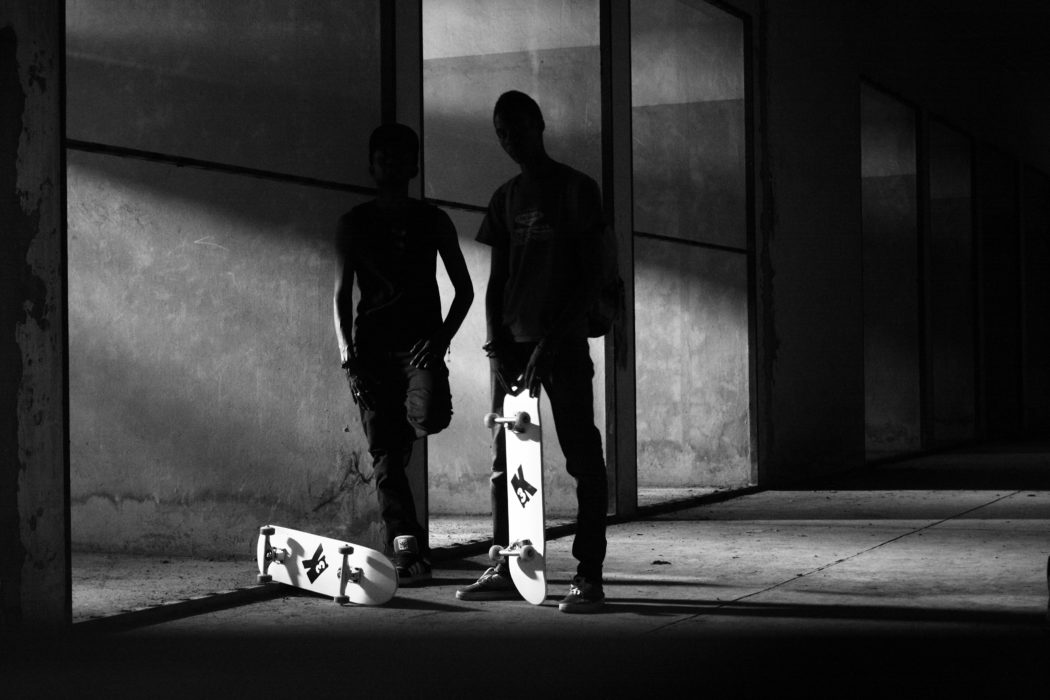 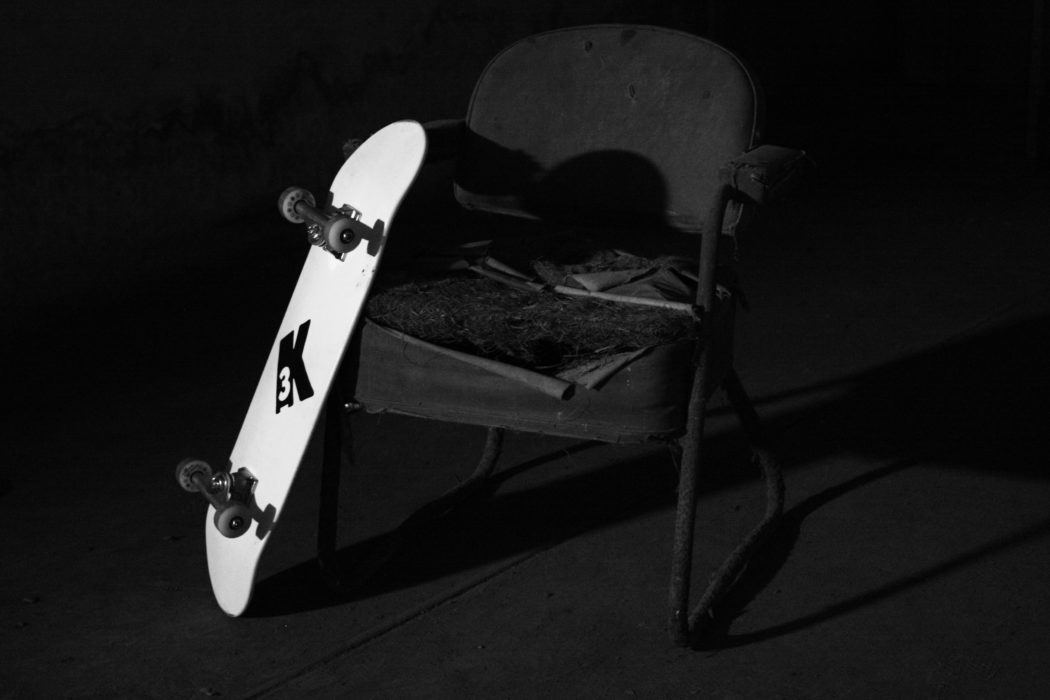 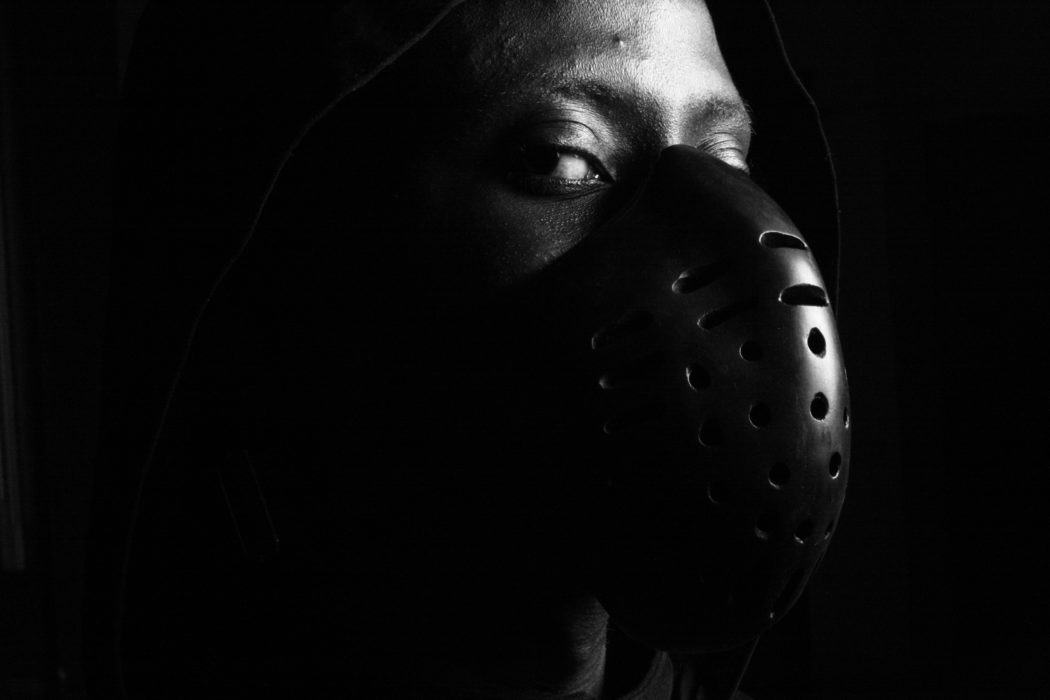 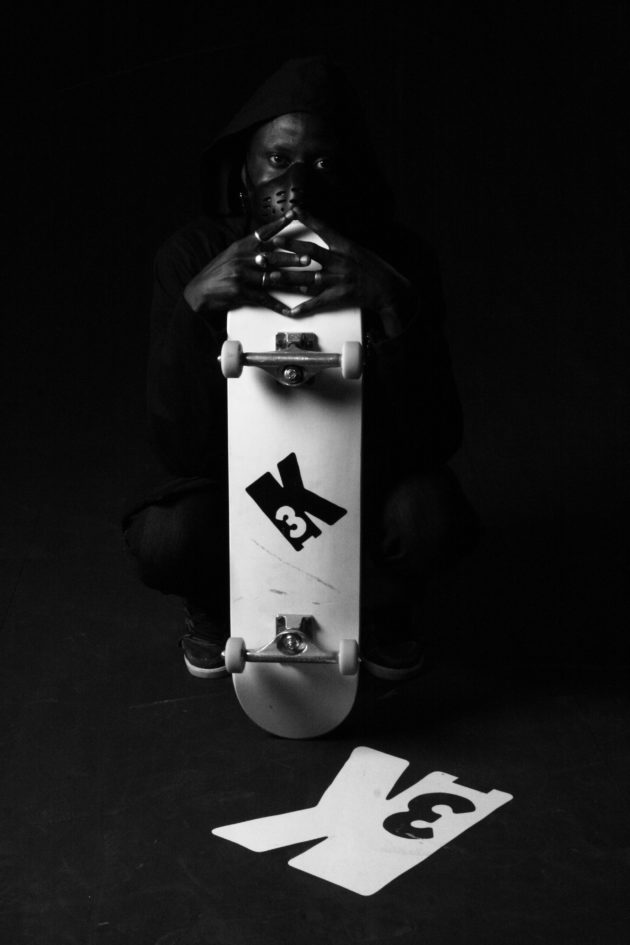