How do we define the living ? This question,
which can be approached by scientific,
philosophical or religious frameworks, is
however, and often for the worse, a recurrent
problematic in the course of history whose
stakes often yield dramatic outcomes.
Man, although being the living organism
that appeared the latest on earth, presents
a rather afflicting propensity to classify.
This desire to classify is accompanied by a
tendency to hierarchize and other restrictive
and exclusive identifications processes.
Divide and conquer, therefore, in order
to enslave and dominate.
Thus, the man, most often white, is at the
top of this pyramid or food chain, and all the
rest are there for his service and pleasure.
The other, who could include according
to the mood of the moment, the woman,
the child and entire populations that had to
be civilized, was frequently dehumanized,
turned into a movable object or a beast of
burden. That is to justify this total abdication
and negation of what was precisely the
prerogative or distinction of the white man.
Human, all too inhuman. 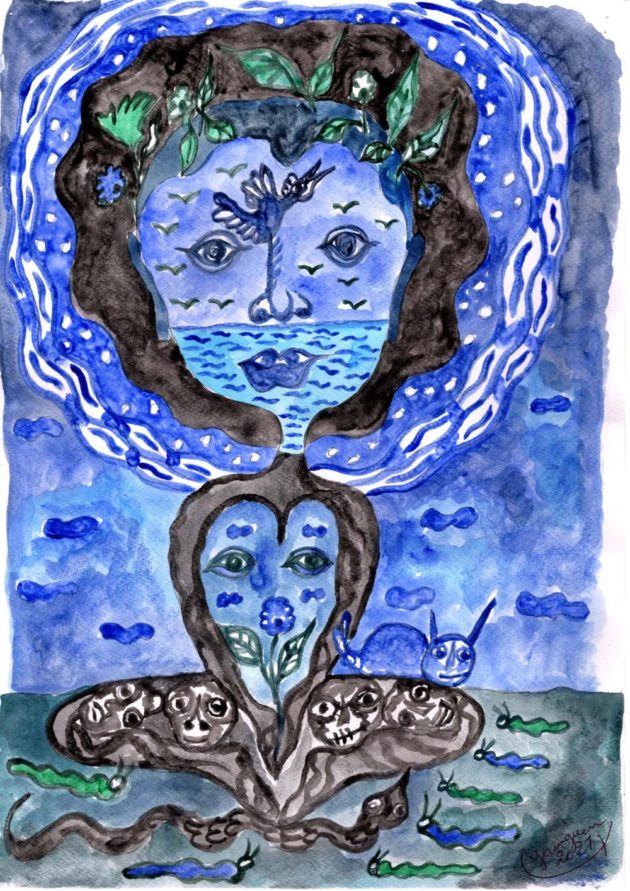 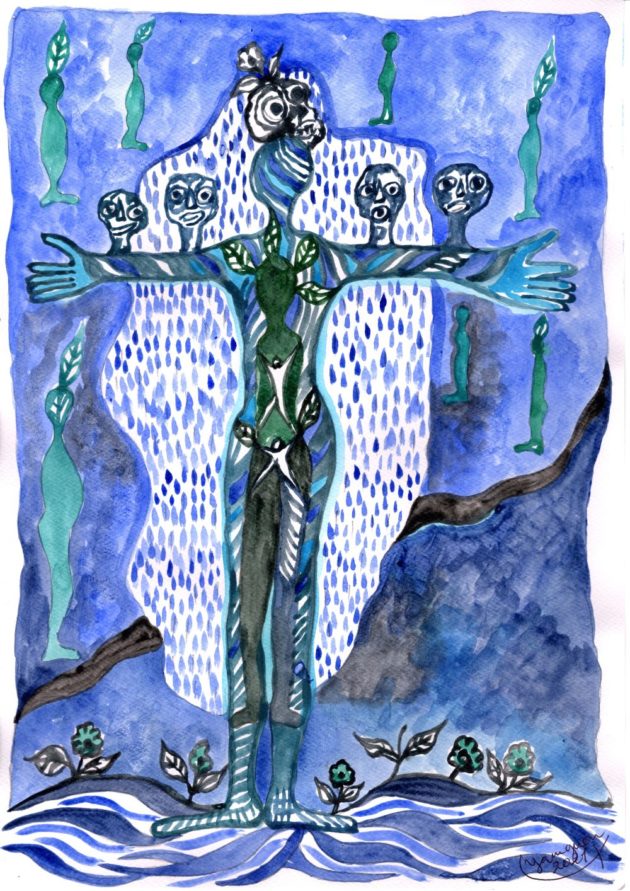 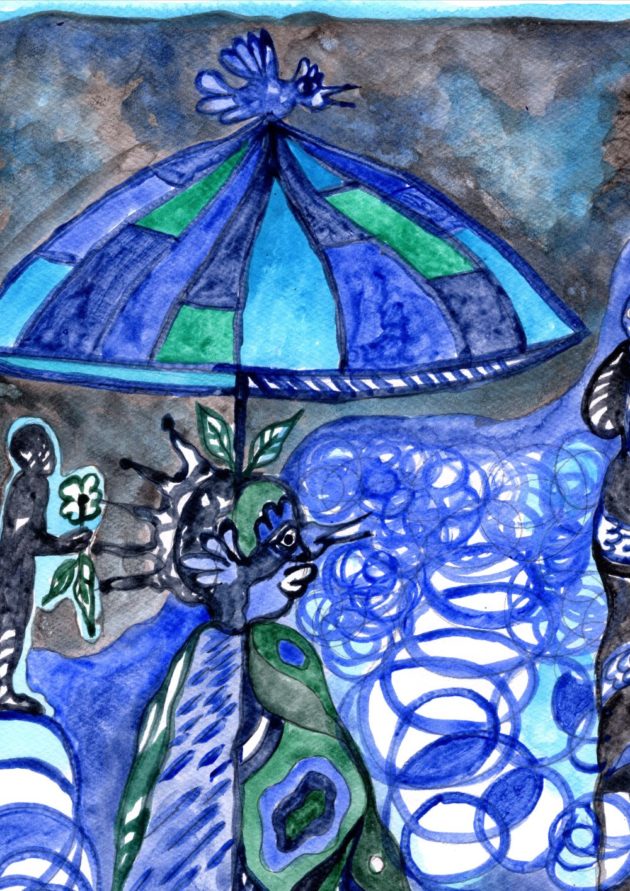 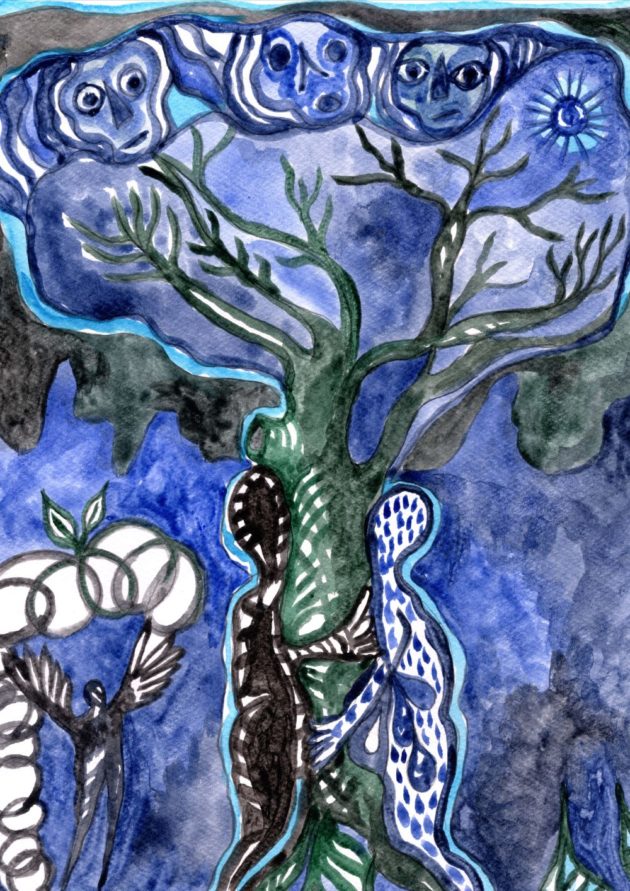 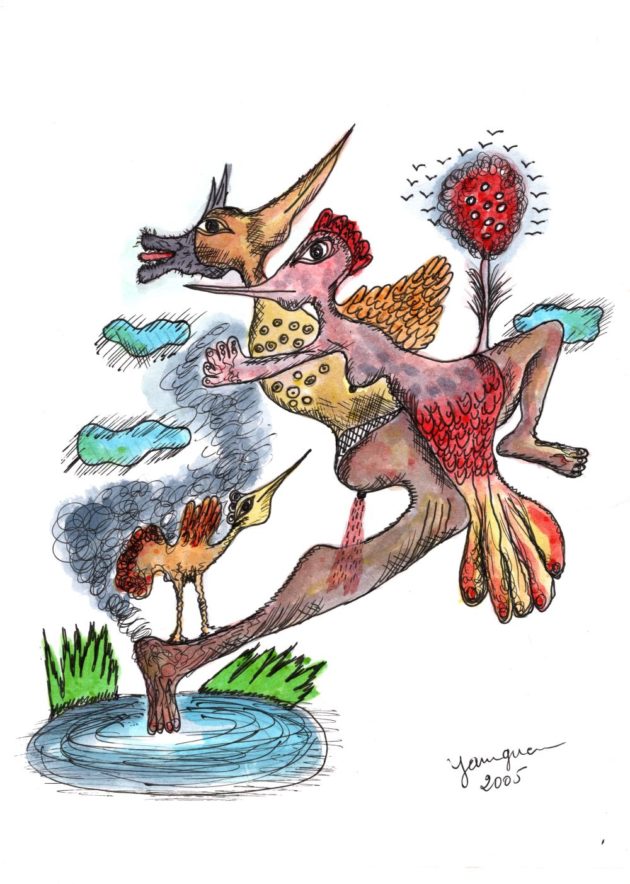 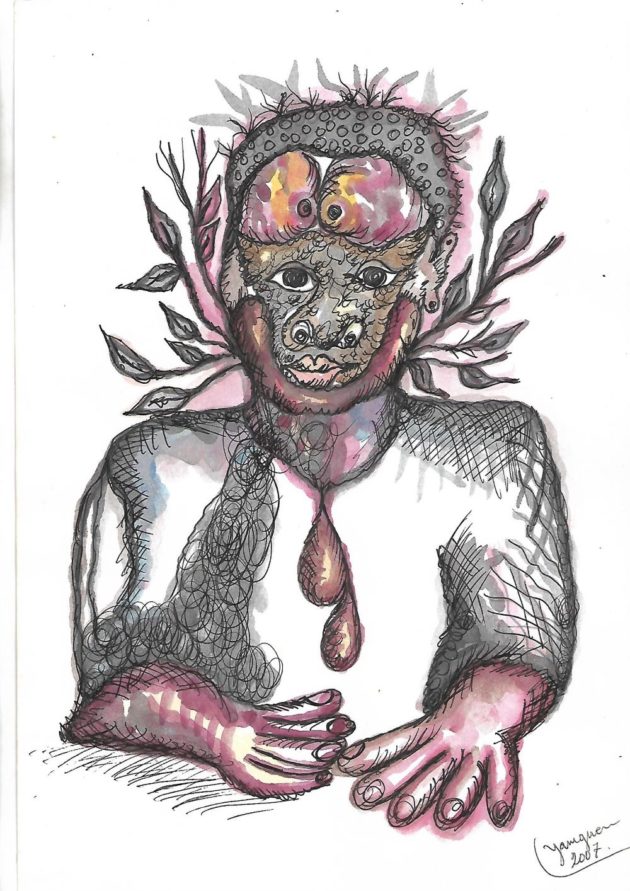 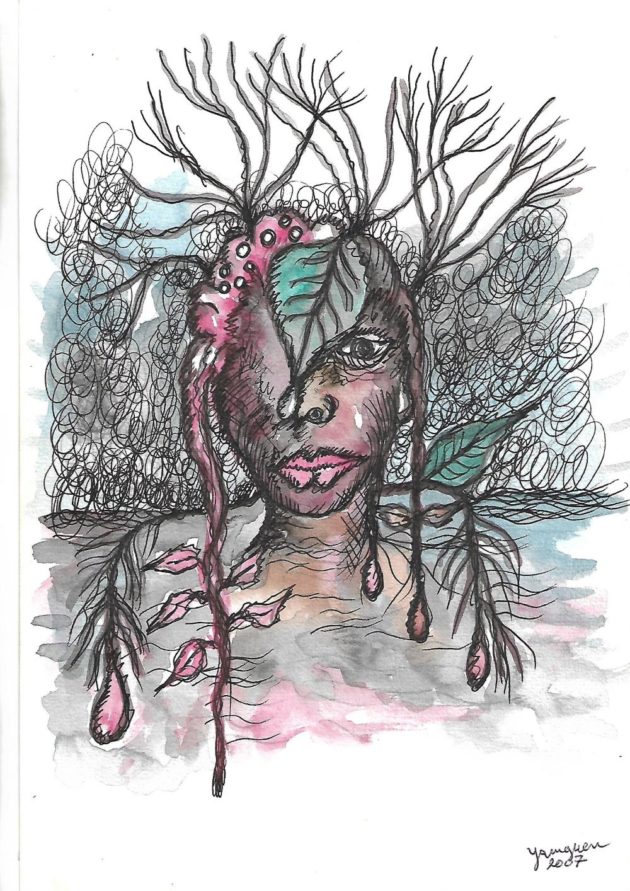 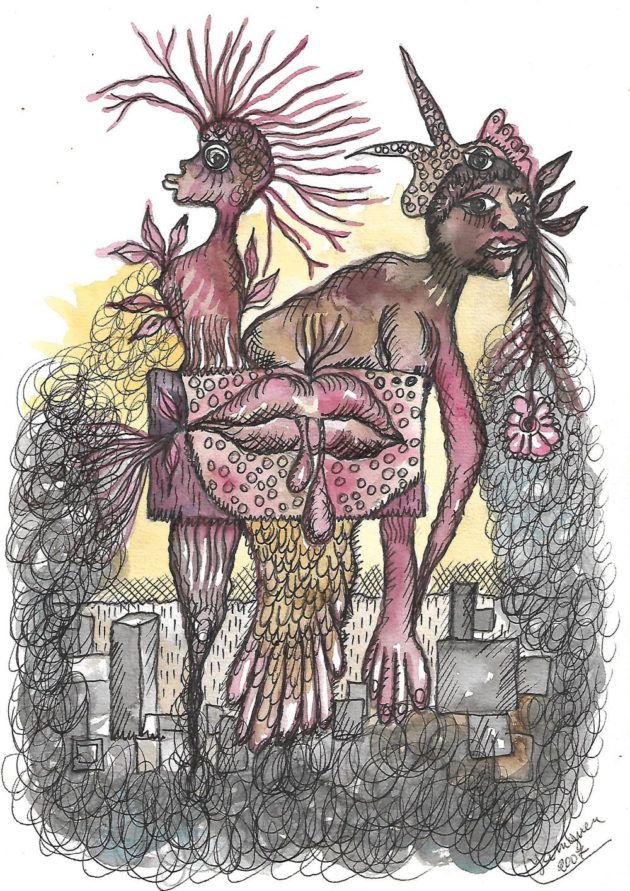 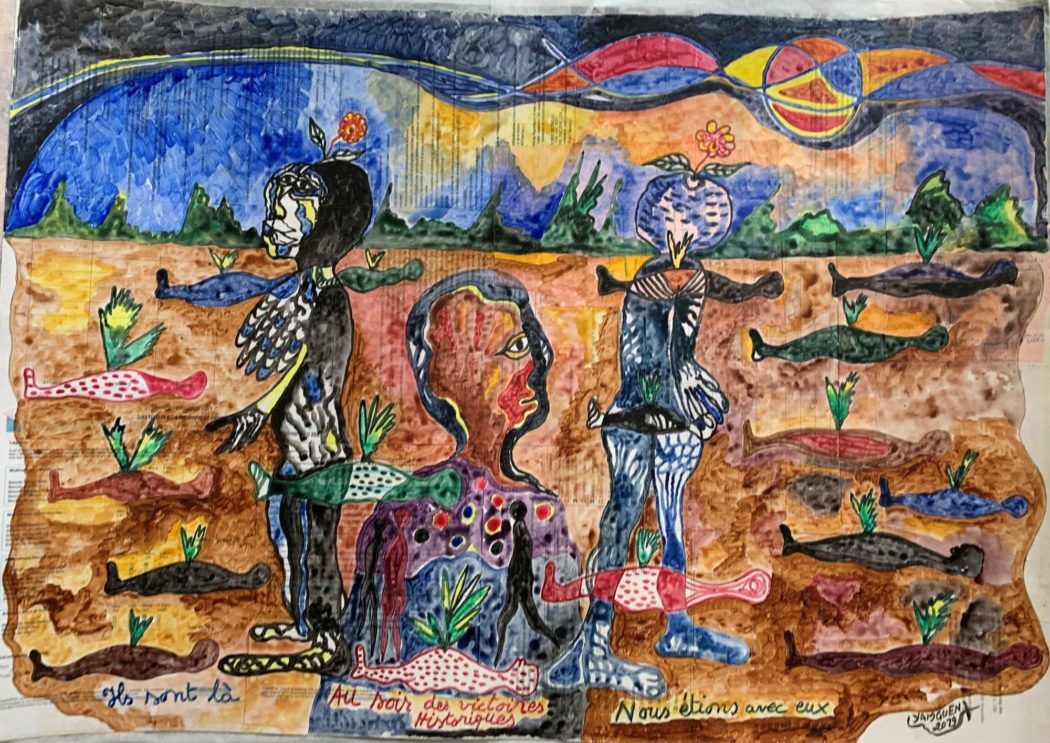 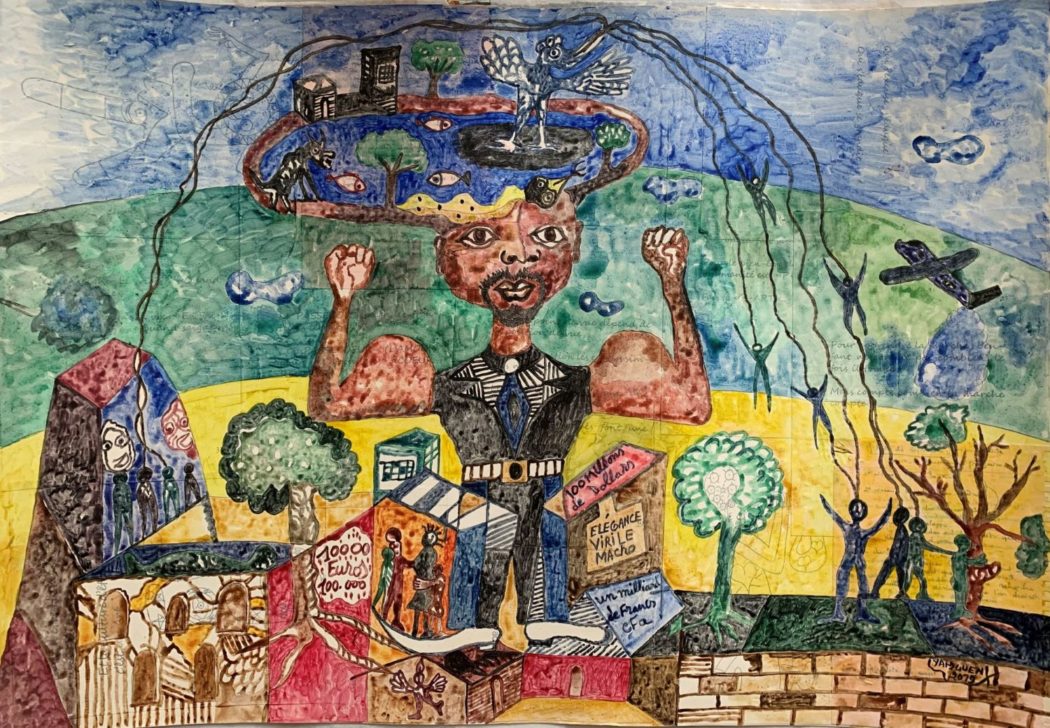 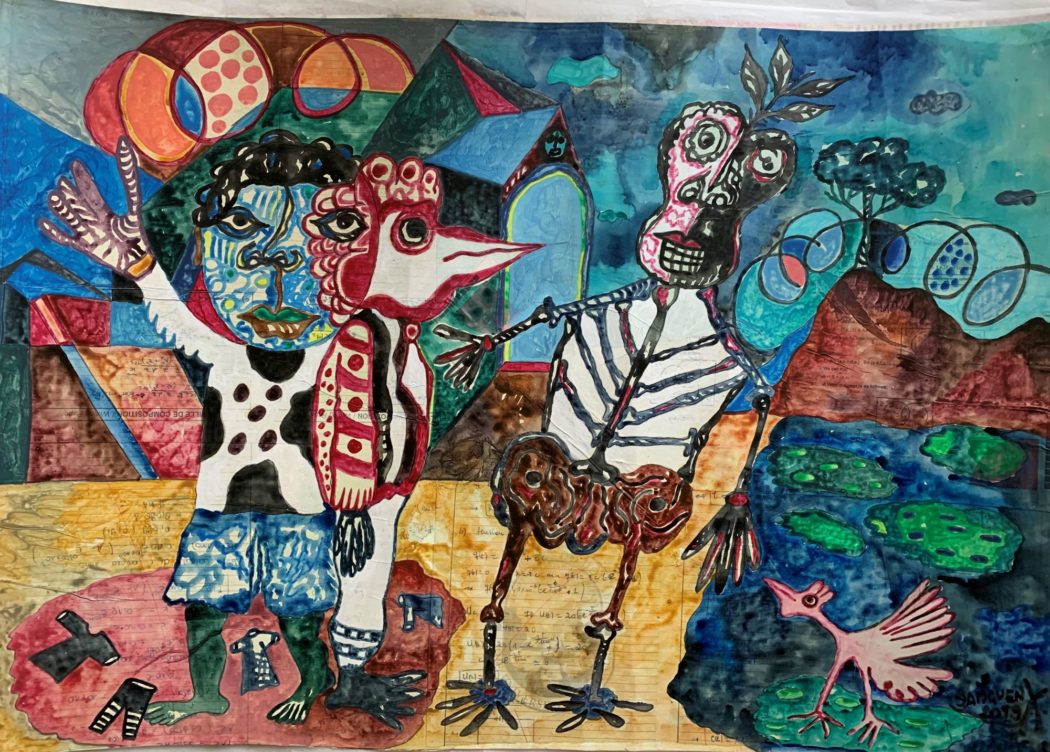 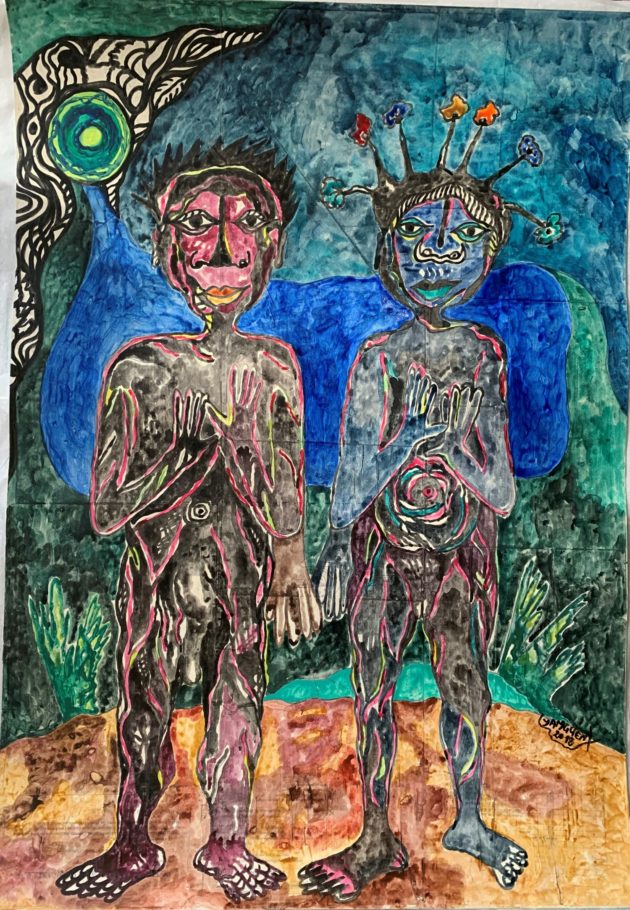 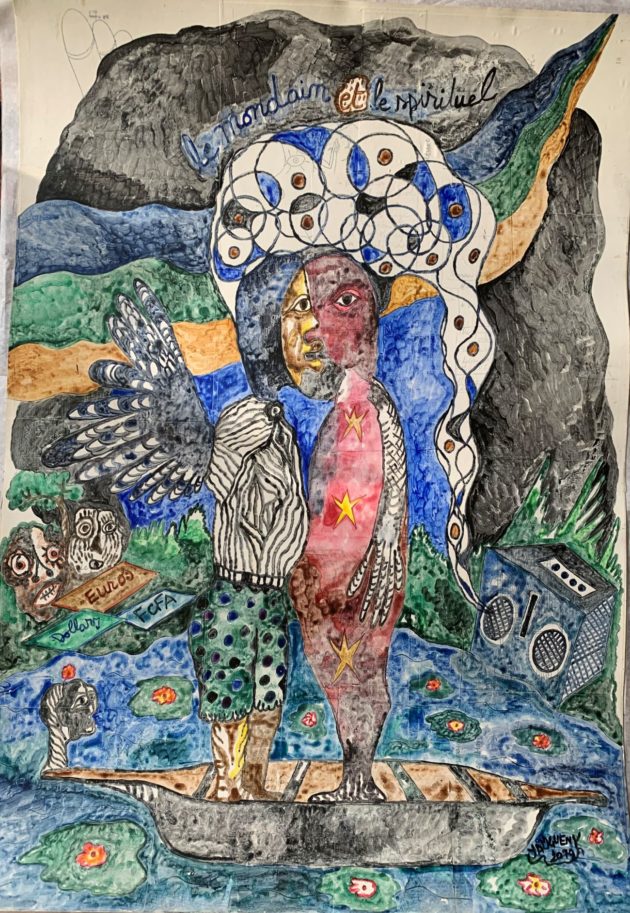 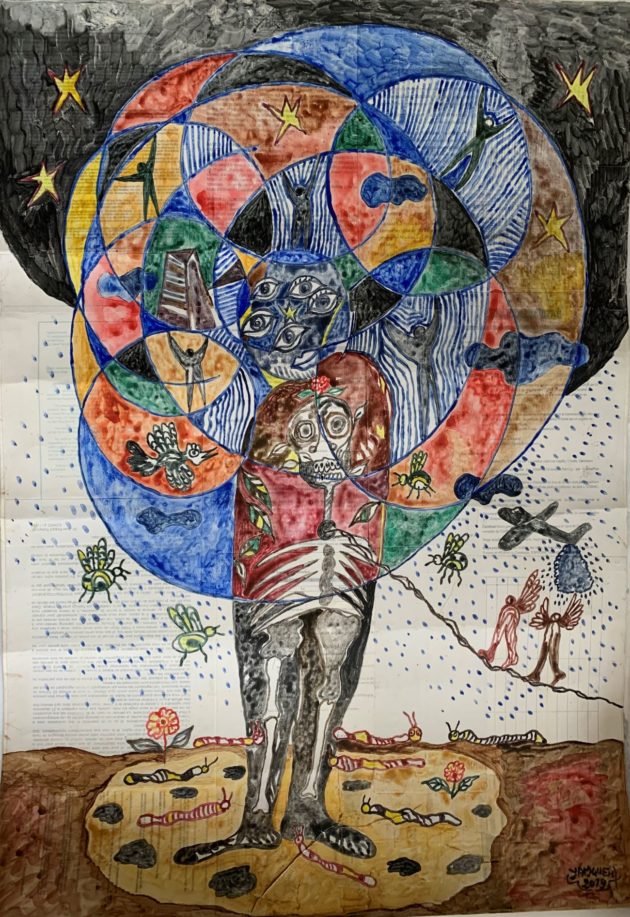